Back To All Blogs 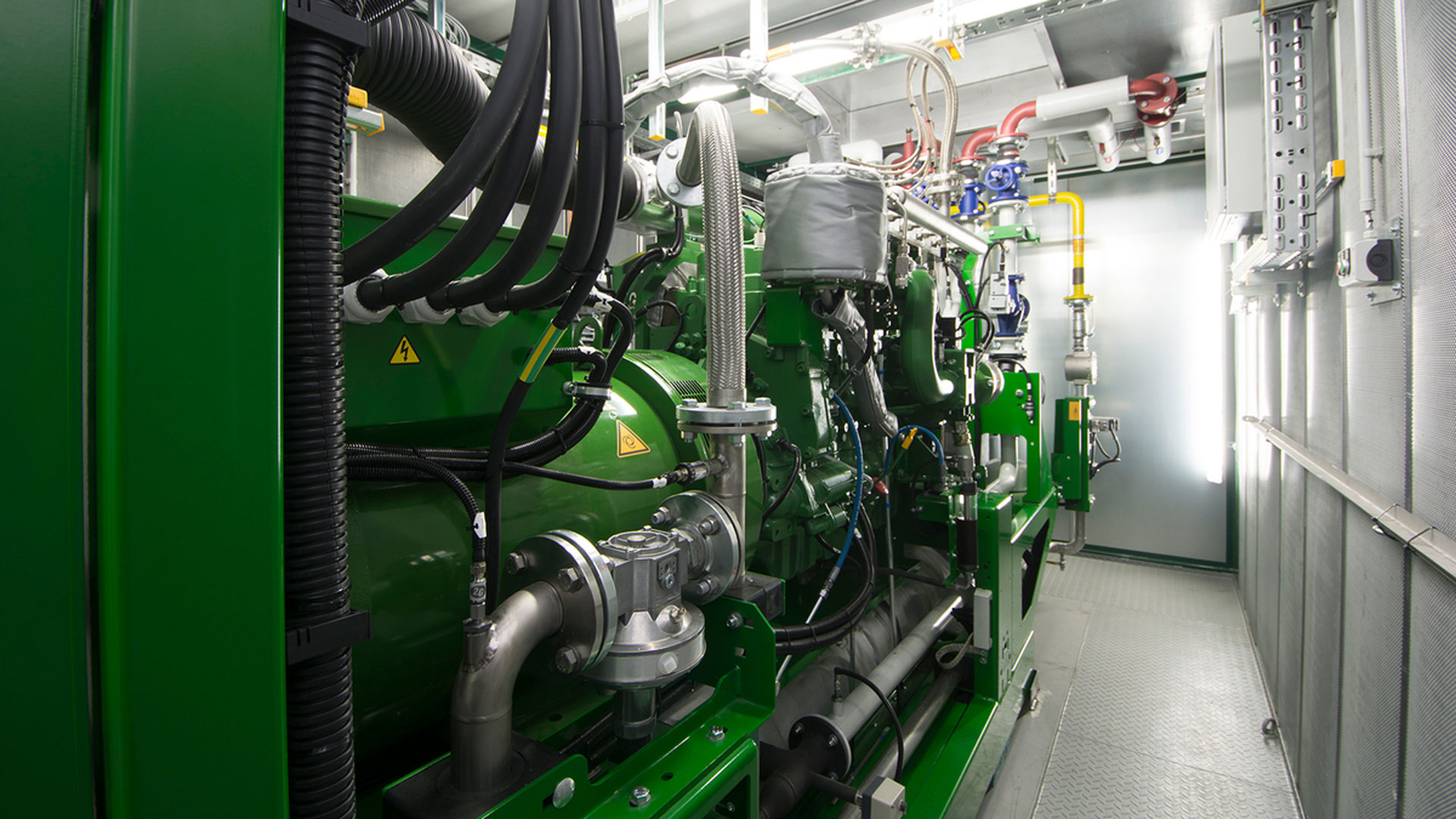 Combined heat and power (CHP) is an efficient and clean way of generating electric power and thermal energy from a single fuel source. The engine drives the generator, producing electricity, and the residual heat created during this process is recaptured and turned into useful heat.

CHP systems are becoming increasingly important in the energy sector’s transformation to a decentralized, stable and sustainable power grid and 2G Energy is leading the way with the world's first 100% hydrogen CHP system.

Hydrogen CHP Leading the Way to a Low-Carbon Future

Hydrogen is the first element on the periodic table and the lightest. Because it is so light, it is quick to escape from areas and has a high burning point. When mixed with oxygen, it is highly combustible. Developing hydrogen as a fuel source is one of the most viable ways to a low-carbon future.

Leading the charge, 2G has been developing hydrogen-fueled engines for over ten years, hydrogen emits no carbon in combustion and can be considered zero or lower-carbon fuel. It offers excellent flexibility and enhanced energy security since it can be generated from a variety of resources. Hydrogen can be used to supplement or replace fossil-based gaseous fuels in today's energy infrastructure. 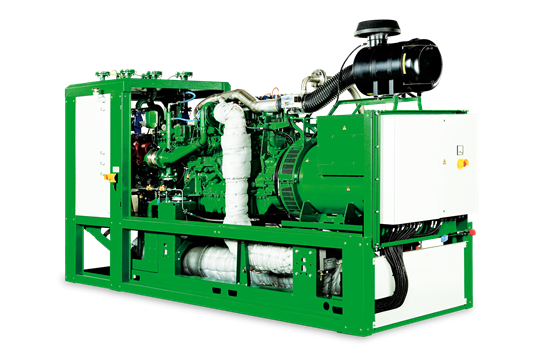 Custom Power Generation prides itself in the design and supply of power generation systems and solutions across Canada, including Vancouver, Calgary, Edmonton and now serving Toronto, Ontario!

Offering best-in-class cogeneration systems for natural & biogas in the 50-2,500 kW range and the most innovative solutions to Toronto'sindustrial, commercial, healthcare and energy sectors. You can also count on our 24/7 parts and service experts to be there when you need them the most. Get in touch with our Toronto Ontario team today!